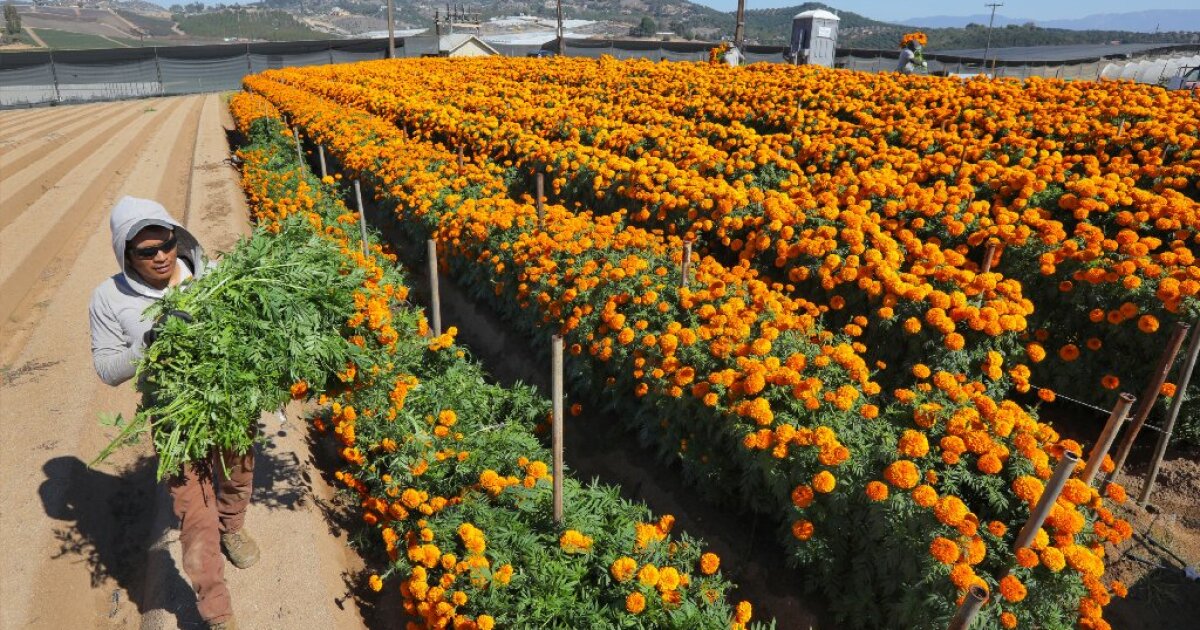 Oceanside said a loud “no” to Measure L, a developer’s proposal to build up to 585 homes in South Morro Hills, according to unofficial results released Tuesday by the San Diego County registrar of voters.

Two other Oceanside measures appeared to be passing with strong support. One, Measure M, would create a tax on the city’s newly legalized cannabis businesses. The other, Measure K, would establish the first term limits for the mayor and City Council members.

Measure L would have rezoned 176.6 acres that’s now set aside for agriculture and a minimum of 2.5-acre residential lots. The new designations would have allowed the construction of a mixed-use development called North River Farms, with homes, a 25-acre commercial village, 68 acres of agriculture and 17 acres of parks and open space.

“I suspect those who voted against it did so because they believe commercial farming on the city’s east side will remain in place forever, but it won’t,” said Yes on L campaign manager Tony Manolatos. “We will see more of our farmland replaced by big homes on big lots as a result of Measure L’s defeat. It’s also important to point out that ballot box planning is a terrible tool that’s made our housing crisis worse.”

The Oceanside City Council approved the project a year ago. However, residents opposed to the project gathered enough signatures, more than 10,000, from the city’s registered voters for a referendum that forced the council to either reverse its vote or place a measure on the ballot. The council voted 3-2 to place the measure on the ballot and let voters decide the issue.

“Our No on L team was so amazing that I never doubted that we’d win the ballot measure,” said referendum proponent Kathi Carbone.

“I had so much support behind the scenes and I’m very grateful for those lifetime relationships,” she said. “Bottom line, we were on the right side of this issue and we won. I guess now I know what it feels like to slay a giant. Satisfied, empowered, and quietly vindicated.”

A number of residents have fought North River Farms for years. Opponents gathered enough signatures to place an initiative on the ballot in 2018 that, if passed, would have required any project like North River Farms to go to a citywide vote. North River Farms developer Integral Communities and a few large Oceanside farming families spent about $1 million on the successful campaign that defeated the initiative.

The company has spent about $2 million this year on its campaign in support of Measure L, according to financial disclosure documents filed with the Oceanside city clerk. The No on Measure L campaign spent a little more than $8,000.

Measure M, the cannabis business tax, would establish a range of 2 percent to 6 percent for retailers, manufacturers and distributors, and up to 3.5 percent for cultivators. The exact percentage within that range would be set by the City Council if the measure is approved.

Measure K, if approved, would set a limit of three four-year terms, whether consecutive or not, for the mayor and council members. Terms served previous to the measure’s passage would not count toward the limit.