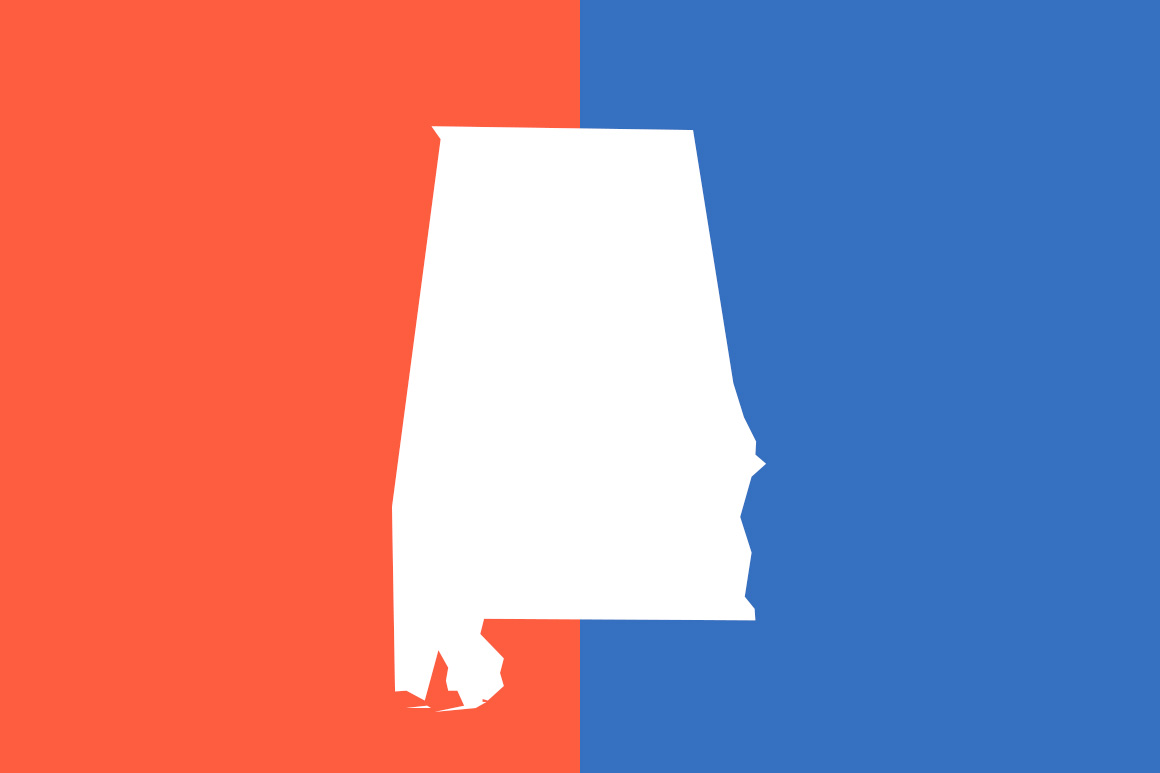 Appointed Sen. Luther Strange proceeded to lose the primary to Roy Moore, a hard-right former judge who had only narrowly won his last run for statewide office, for state Supreme Court in 2012. When Moore was accused of inappropriate sexual behavior with underage girls decades earlier, Jones, a former federal prosecutor, was able to stitch together enough votes to flip Alabama.

Despite Alabama’s conservative bent, Jones regularly passed on high-profile opportunities to break with his party. He voted to convict Trump on impeachment charges, and he voted against confirming Trump’s picks for the Supreme Court.

Tuberville, a first-time candidate, was among a crowded field of Republicans running to flip the seat back in 2020, including Moore and Sessions, who was booted from his post as attorney general by Trump in 2018. Tuberville went head-to-head with Sessions in a primary runoff, saying Sessions — who was the first senator to endorse Trump for president — was insufficiently supportive of Trump while in office.

Jones enjoyed a fundraising advantage for most of the race, despite the national Democratic Party’s reluctance to support him in a reelection campaign many thought was doomed from the start — unless he somehow managed to face Moore again. Most polls throughout the year showed Jones down by double digits, and political analysts consistently rated him as the Democrats’ most vulnerable incumbent.