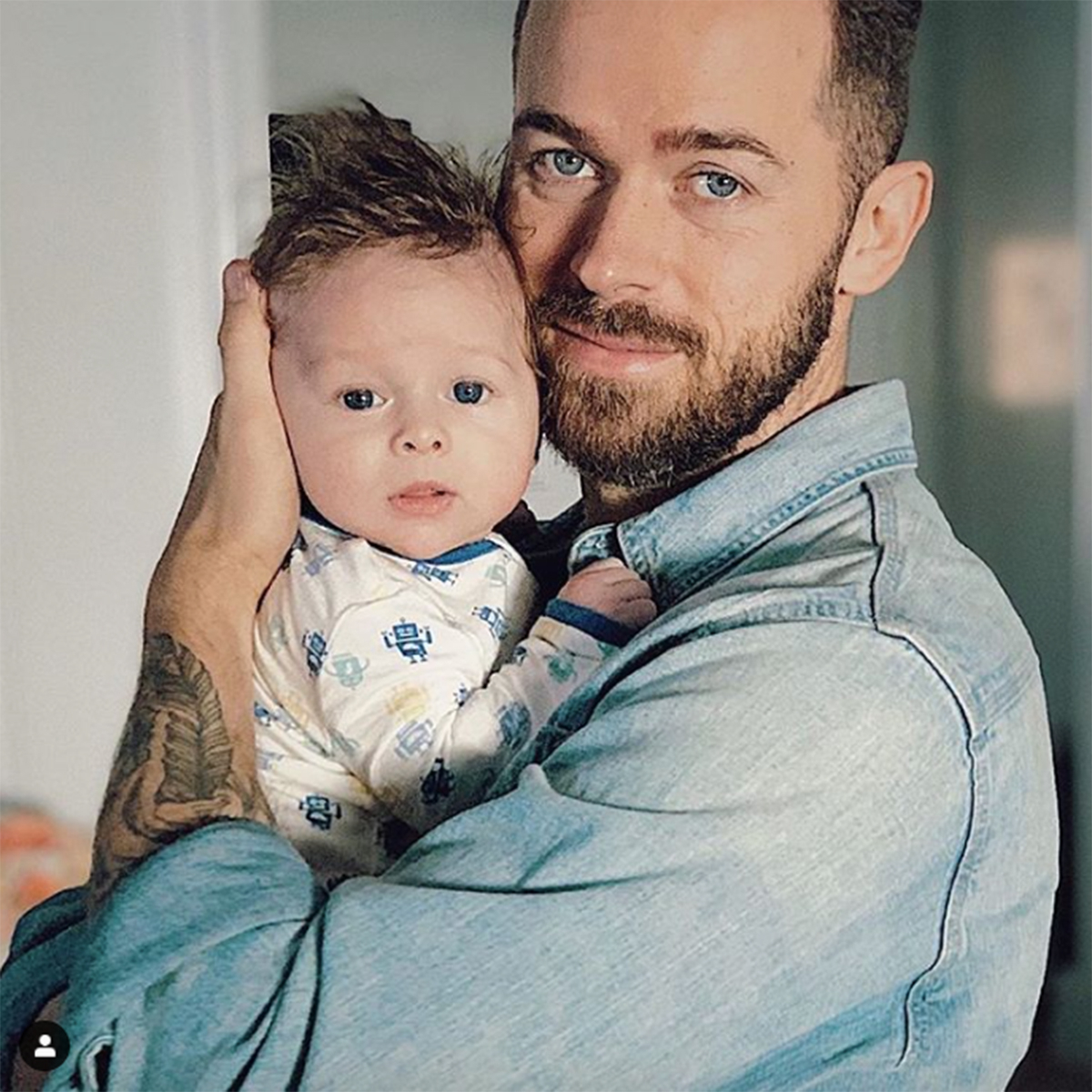 They grow up so fast.

As cliché as it sounds, it’s true! After all, it feels like just yesterday that twin sisters Nikki Bella and Brie Bella announced they were both pregnant at the same time.

Then, before we knew it, Nikki and her fiancé Artem Chigvintsev welcomed their first child, a son, Matteo Artemovich Chigvintsev, and Brie and her husband Daniel Bryan introduced their 3-year-old daughter to her new little brother, Buddy Dessert Danielson.

It’s been particularly exciting for Total Bellas fans to follow along with Nikki’s journey as a first-time mom, especially since the 36-year-old has remained open and honest, making sure to highlight both the joys and the hardships she experiences, whether posting on social media or talking to Brie on The Bellas Podcast.

Luckily, fans will soon get a much closer look at Nikki, Artem and Matteo’s little family of three, since Total Bellas season 6 premieres Thursday, Nov. 12 on E!