PS5 and Xbox Series X: every game you can play at launch 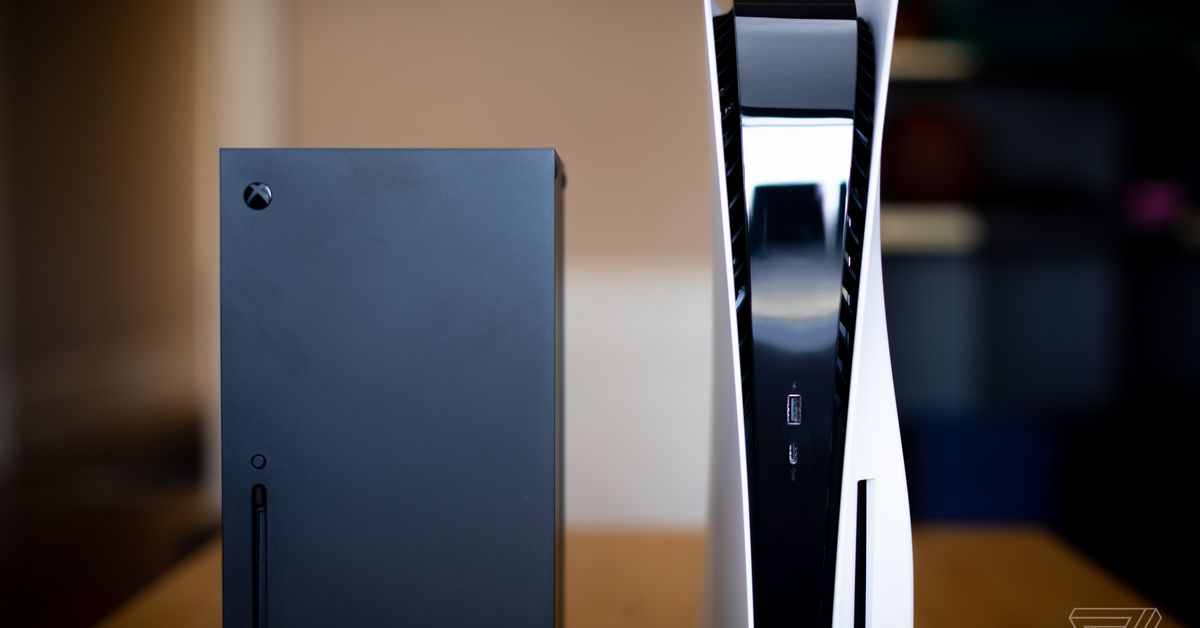 Gaming technology improves with every new generation of hardware, but that’s not always apparent on launch day. Typically, new consoles are coupled with a lackluster slate of launch games, with developers needing time to fully take advantage of the new hardware. While there are some standout launch titles that will always be remembered — Tetris on the Game Boy, Halo on the original Xbox, and The Legend of Zelda: Breath of the Wild on the Switch — very few consoles ever arrive with more than one or perhaps two games worthy of being called system-sellers.

That’s looking to remain largely true with the launch of Sony’s PlayStation 5 and Microsoft’s Xbox Series X / S next week, despite the excellent-looking Tetris Effect: Connected port, the all-new Marvel’s Spider-Man: Miles Morales, and the Demon’s Souls remake, to name a few. But there’s one upside here that can’t be ignored: this is the first time in modern console history that you’ll be able to take your existing library, be it physical or digital, and bring it with you to a new platform.

That gives consumers unprecedented freedom in deciding where they want to play and what performance benefits are worthwhile enough to upgrade. And technologies like cross-platform play and now even cross-generation support will allow people that don’t upgrade to continue playing with their friends.

Yes, both consoles are arriving within days of another, seven years after the last generation of console hardware, and both have only a small handful of games that can be called truly next-gen experiences. Most are simply remasters or cross-generation titles with minor performance bumps. The minor good news is that there are quite a few big-name franchise releases to help fill the gap. Call of Duty is an obvious one, with Black Ops Cold War arriving the same week the new consoles launch. The same is true of the new Assassin’s Creed Valhalla.

But the much better news is that — besides 4K and the solid-state drives and other spec changes — Microsoft and Sony have pledged to support close to every title in the existing console platforms’ libraries. Every Xbox, Xbox 360, and Xbox One game currently playable on existing Xbox One hardware (minus Kinect games) will be playable on the Series X / S, while Sony has committed to supporting a “vast majority” of PS4 games totaling more than 4,000 titles.

This changes the calculus a bit with regard to buying a new console. No longer do you have to abandon what you were playing on your old device and start anew. And thanks to some genuinely consumer-friendly initiatives like Xbox Smart Delivery and similar upgrade programs, plenty of the games we own now or are planning to buy in the next couple of months will not only work on the new platforms, but in most cases, they’ll also come with free upgrades from the standard PS4 and Xbox One versions. Sony is also introducing the PlayStation Plus Collection, a library of PS4 games available for free with its online subscription.

That leaves us with one big issue: how do you know what new games are coming out for which platforms and when? There’s also the painstaking process of parsing whether a game company is giving out a free next-gen upgrade of a cross-gen title, charging a little extra, or releasing a next-gen-only game.

We’ve compiled an exhaustive list detailing the launch slates of both new console platforms on day one as well as what’s coming out this holiday season and beyond in 2021.

When the Xbox Series X launches on November 10th, it will have 30 fully optimized titles that will technically qualify as launch games. The PS5 will launch two days later on November 12th, and it will have 20 games. (This includes only fully optimized games and not what’s simply supported via backwards compatibility. The list also excludes games like Sony’s Ghost of Tsushima that may receive benefits from next-gen hardware but are still not fully optimized.)

Here’s a list of every day-one game available on both systems, notably excluding titles like Call of Duty: Black Ops Cold War that launch shortly after launch day and will not be available by November 12th. Also, some games are noted as console exclusives despite having released on other platforms like the Nintendo Switch in the previous generation; we’re only focusing on whether a game is exclusive to either the PS5 or Xbox Series X / S, and timed console exclusives are treated the same as first-party permanent exclusives until a publisher or developer has a concrete cross-platform release date to share.

The confirmed launch day lists only scratch the surface of the upcoming game libraries for the PS5 and Xbox Series X. In the weeks following release, dozens more games are on the way. And 2021 is packed full of new releases and full optimizations of cross-gen games that should further pad out what’s available to play on your new system of choice. We’ve compiled the list below to help you understand every game coming out during this year’s holiday season and what’s been confirmed so far for 2021.

This excludes games without release dates that may have been previously announced — like Elder Scrolls VI and the Fable reboot, for example — and games previously listed in the above chart. We’ve also chosen only to list release dates for games for which the publisher has chosen a concrete date with both day and month.