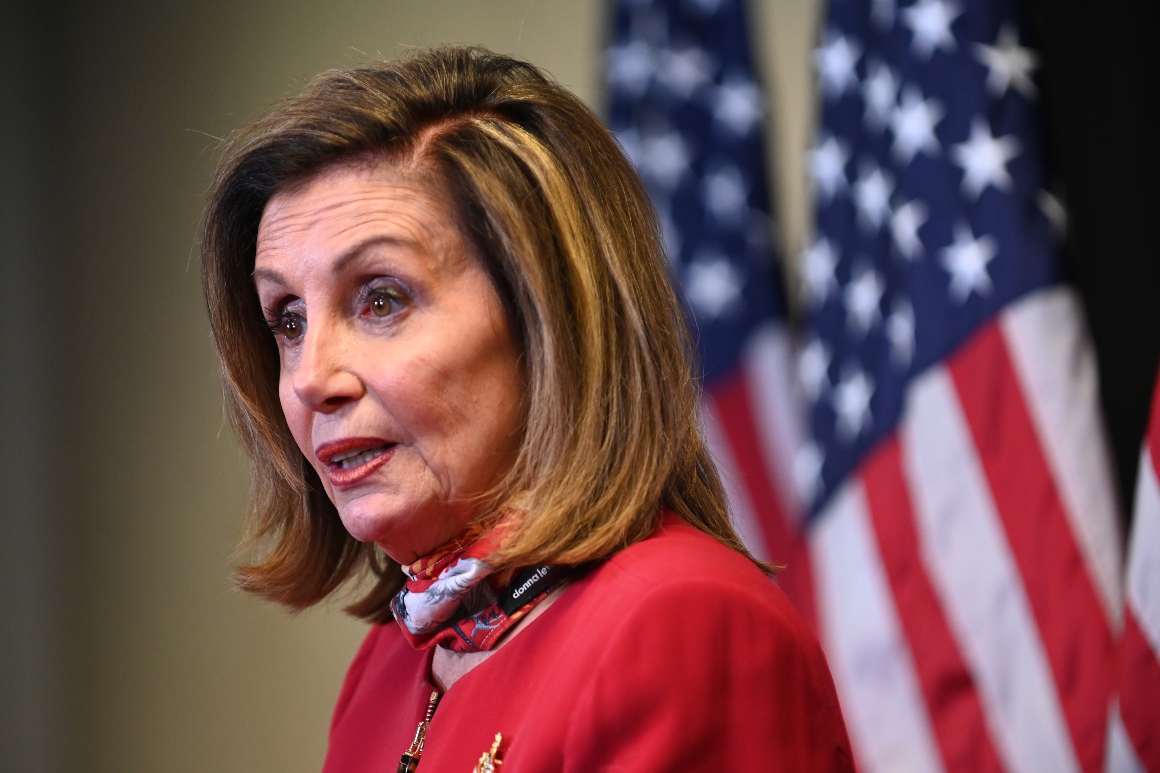 It’s unclear if that mandate can apply to members and senators.

After consultations with Dr. Brian Monahan, the attending physician for Congress, Pelosi said the U.S. Air Force will provide up to 2,000 RTPCR tests for the entire Congress at no cost during the next six weeks. The turn-around time on these tests is six to 12 hours.

If there’s a positive test, the attending physician will perform an additional test to confirm the results.

Lawmakers and staff can already get tested at the Capitol, but these latest move by Pelosi represents an expansion of those screening efforts.

Pelosi and Senate Majority Leader Mitch McConnell (R-Ky.) have resisted mandatory testing of lawmakers for months despite pressure from senior colleagues in both parties.