On Election Day 2020, we’re voting for the future 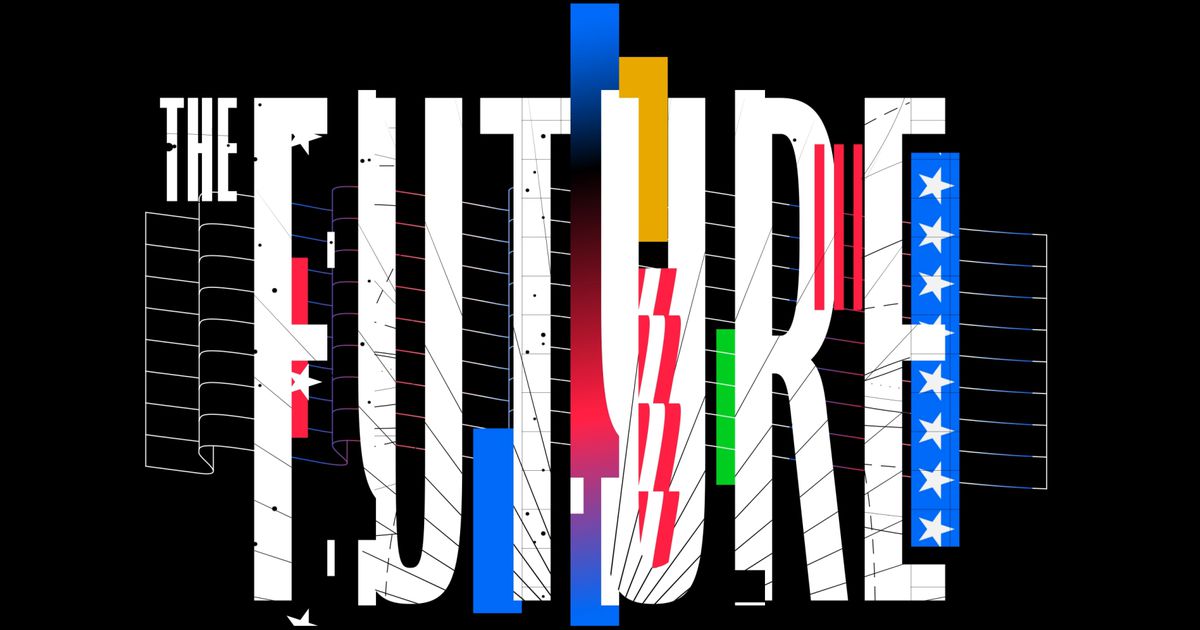 It has been 234 days since President Donald Trump announced that 1,700 Google engineers were working on a website that would enable anyone to get a coronavirus test in the parking lots of major retailers around the US.

It was always a lie, of course. Google didn’t know Trump would be announcing such a thing, and while another subsidiary of the search giant’s parent company was working on a testing website, it was nothing worth announcing to the American public during a nationwide briefing at a time of crisis. In the end, the small website that did launch was ultimately phased out by some of the larger cities that tried using it, and it remains too hard to get a test with results on a useful timeline for many Americans. (I know because I am one of them: I have virtually no access to testing where I live in upstate New York.)

But for a weekend, we were all made to chase a promise — a promise that our leaders had seen a problem, assessed it, and used the vast resources of our country to solve it. It didn’t matter that the promise made no sense or that anyone who had ever covered a Google product launch at any scale immediately saw the company was caught in a moment of flat-footed confusion. The president said Google was going to fix the virus testing problem, and such is the power of belief in America that everyone insisted it would be true — no matter how many lies disconnected from reality the man had told before.

For the past week, The Verge has published a series of essays describing what’s at stake in this election and the elections of the future: our ability to manage public health. The need to rebuild our infrastructure. A complicated, interlocking set of tech policy challenges. Democracy itself.

But at the most basic level, what we are voting for is whether we want our leaders to do things or merely say they are doing things. Whether we are interested in competent, somewhat boring bureaucracy or a nonstop reality show that never follows through on its cliffhangers. Whether we want leaders who are optimized for leadership or for the Facebook algorithm. And embedded in that choice is an enormous decision about freedom in America: whether it belongs to the many or the few. Whether we expect our leaders to lead for every citizen or for their Twitter followers and corporate benefactors.

Millions of people have already cast their ballots in this election; early turnout has exceeded the total 2016 vote count in several states, including Texas and Hawaii. Today, as millions more Americans go to the polls, it should be clearer than ever that what’s really at stake in our politics is the future of our freedom itself. Is America to be a pluralistic democracy, with a vibrant, competitive economy that richly rewards those who take risks and invent the future? Or will we further enfeeble a government, which has utterly failed at its most basic task of protecting its citizens?

My father raised me on a steady diet of ‘90s conservative talk radio, and I came of political age in 2000, when it was obvious that a politicized Supreme Court had interfered in an election to pick its preferred candidate against the clear winner of the popular vote. I am a brown man in an America that insists on looking inside my backpack almost every single time I fly. I am not made to believe in the effective or neutral operation of government. In many ways, my natural instinct is to fear and distrust the power of the state. But as the crises mount around us every day, it has become clear that our government no longer possesses the capability to even identify problems, let alone solve them. Into this vacuum has rushed a symphony of special interests, an endless list of one-off deals with no coherent policy objectives.

Or perhaps stated more directly: the objectives are no longer practical but utterly rhetorical. Take China, the president’s favorite villain. Apple CEO Tim Cook allowed Trump to preside over a “factory opening” at an already-existing factory owned by another company to keep tariffs low on Apple products. Foxconn actually built a fake LCD factory in Wisconsin to preserve direct access to the White House. A TikTok ban was announced in a flippant comment to reporters traveling on Air Force One, but it has yet to actually be banned because Oracle founder Larry Ellison, a major Trump donor, stands to receive a sweetheart cloud services deal.

Did any of this keep America’s dancing teenagers and budding small business influencers safe from the real national security threats posed by China? It did not. But it was loud, and all of it reverberated across traditional and social media. Our government has learned to be a show, doled out in memes and inside jokes for increasingly insular fandoms.

But what we need now more than ever is a government that knows how to exist beyond smartphone outrage. A government that is motivated to actually solve problems — and that can communicate the trade-offs that come with every ambitious attempt to build things, instead of promising everything and delivering nothing.

Let me make this point another way.

Over 2.2 million women have left the American labor force in the past year, 865,000 of them in August and September 2020 alone.

When we look back at the long-term effects of the pandemic, this near-instant reshaping of the workforce will be the generational change that ripples through the future — the thing historians note about 2020. Not the acceleration of e-commerce growth, a faster move to streaming video, or even a broader move to working from home. These are things everyone expected to happen over time. And while the pandemic accelerated the trendlines, the rough shape of the outcomes have long been known.

Real change comes from the things that would have never otherwise happened, on any timeline. A surge in used car sales doesn’t include EVs. People moving out of cities resets skyrocketing urban rents. Restaurants fundamentally rethink what kind of businesses they want to be.

And: 2.2 million women — so far — leave the workforce in a single year, while 1.2 million single men find new work. Forget, for a moment, the loss of expertise when those women leave their jobs and the cost to our ability to invent new, wonderful things. Forget how this damages our hopes of equitable workplaces.

Instead, imagine the brilliant, talented woman who no longer has an outlet for that talent because the pandemic halted her ambition. Imagine the crushing realization that nothing is coming to help her because our politics reward bombast instead of action — because our leaders are too online to solve problems in the real world.

Now imagine a way for her to discover a new outlet in the future — how good it would feel. Imagine the joy of coming back to the game with new ideas and new energy. Imagine the first day back doing something she loves.

We should make that first day back happen.

That’s isn’t something we can rely on simple luck to accomplish, nor the ruthless efficiency of the markets. Bringing our workforce back will require a concerted collective effort across our society to make real change. And concerted, collective efforts across society are what effective governments are for. Our government, as presently led, has no capacity to accomplish such joy on behalf of its citizens. It barely has the capacity to tweet without being labeled for lying.

But behind all of this, there’s still a better future to be built. One day, there will be a vaccine; one day, the machinations of daily life may seem normal again. And those accelerating trendlines and generational upheavals offer a real opportunity to change our world for the better. But that requires us to be honest about what has really changed — and what problems we need to solve in order to protect the future we want to build

Solving these problems will be the story of our lifetimes. But for this election, the work isn’t even to decide what the right solutions should be. It’s simply to admit that there are problems in the first place — and to say that we should try to solve them with actions instead of make-believe. To say that a functional government has a role to play in the America of the future.

To say, after 1,384 days of Donald Trump’s presidency, that reality is more important than bullshit. ■