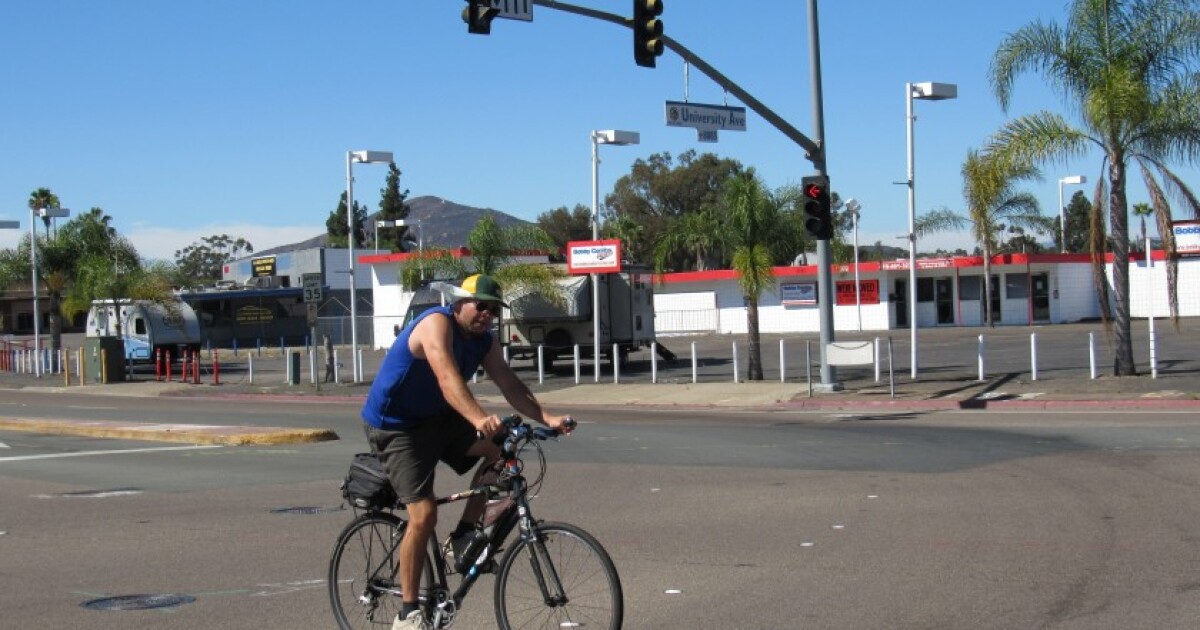 The La Mesa Police Department received two grants in October from the California Office of Traffic Safety through the National Highway Traffic Safety Administration to fund year-long programs that will promote safety.

The department was awarded a $96,500 grant for an enforcement and public awareness program that looks to educate the public on safe roadway habits. Police Lt. Greg Runge said officers hope the program will deter people from violating traffic laws or practicing other unsafe behaviors that lead to injuries and fatalities.

The funding is expected to go toward:

The department also was awarded a $25,000 grant to fund a program aimed at improving the safety for pedestrians and bicyclists.

Before the grant period ends next September, the department will be able to use the money to fund educational programs and training classes for youth and adults to teach them best safety practices when walking or riding a bike.

The education includes letting the public know how important it is to use safety equipment such as reflective armbands, leg bands, headlights, tail lights, reflectors and helmets. The department said it will use the grant money for the city to take part in education campaign events, workshops and programs such as National Walk to School Day, Bicycle Safety Month, Pedestrian Safety Month and Safe Routes to Schools.

It is also a key to the city’s Vision Zero plan, adopted by the La Mesa City Council in September 2018, that looks to reduce traffic fatalities in La Mesa to zero by 2025.

According to La Mesa officials, bicycle and pedestrian-related collisions have been rising the past five years as reported into the Statewide Integrated Traffic Records System.