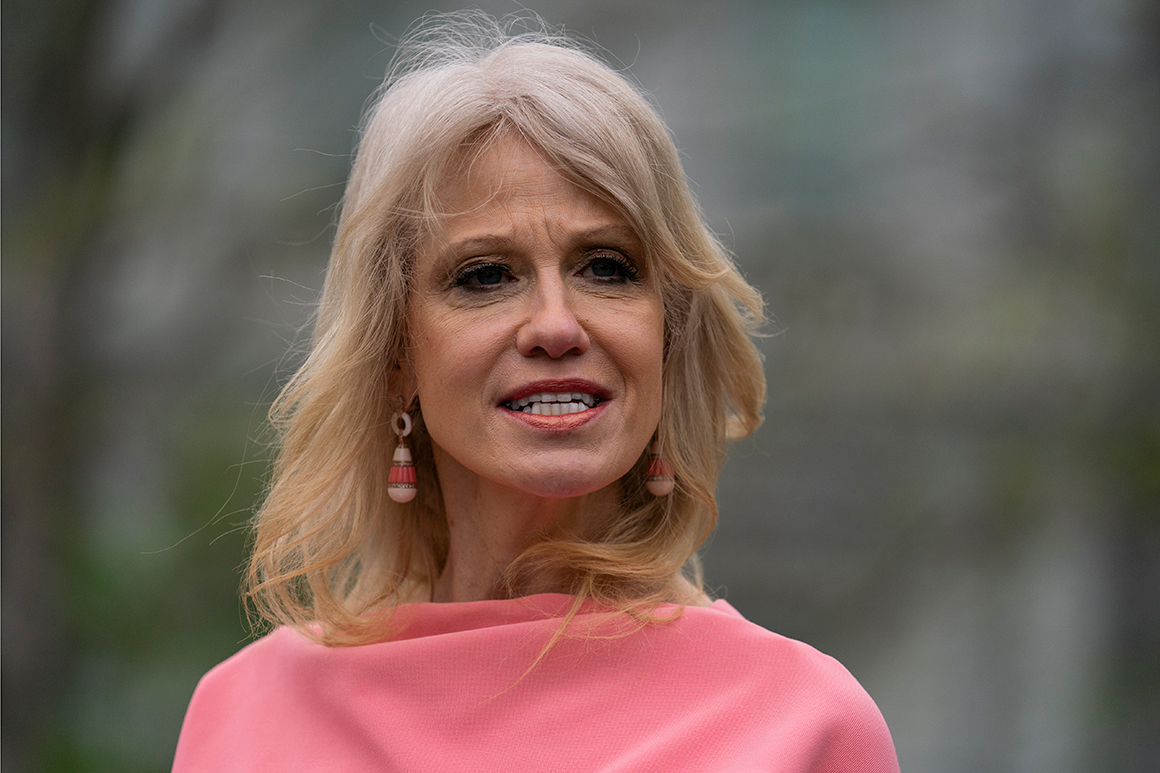 Trump had a different take earlier on Tuesday when he told Fox News that he expected this year to win more than the 306 electoral votes that he secured four years ago against Democratic nominee Hillary Clinton. “I think we’ll top it,” Trump said. “I think we’ll get better.”

Conway noted that former President Barack Obama won in 2012 by a narrower margin than he won in 2008, saying Obama didn’t do as well among young voters and women the second time around.

“A president can lose some ground in some of these key groups and still be re-elected,” Conway said. “We’re not talking about electability — who can win or who can’t win — we’re talking about Electoral College, and busting through that blue wall like we did in 2016 is really the key to tonight.”

Conway said that Trump would address the nation from the East Room of the White House later in the evening at an event with “a couple hundred” people.

She said that it wasn’t until almost 3 a.m. the day after the election in 2016 that Trump delivered his victory speech and suggested it could be another long night this year.