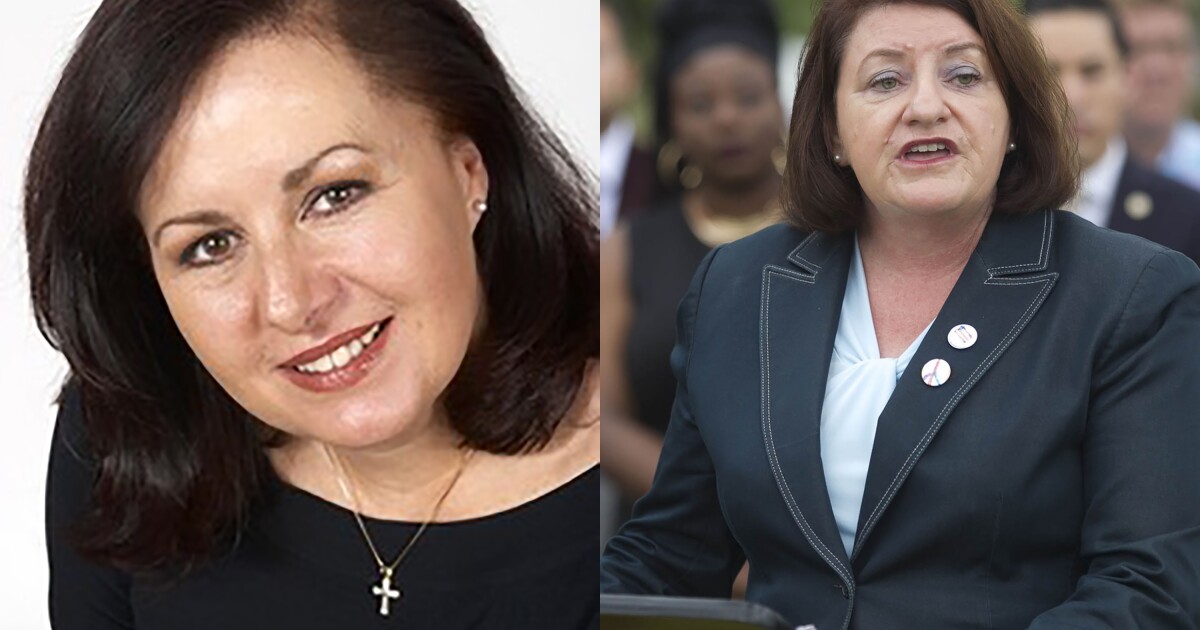 Early results in Tuesday’s election show there likely will be no upset in the race to represent the 39th District in the state Senate.

Democrat incumbent Toni Atkins was leading by a wide margin against challenger Linda Dealy Blankenship, who entered the race as a write-in candidate in the March primary.

Blankenship had earned significantly more votes in the general election than she had in the primary, but still was trailing by a wide margin in early numbers released Tuesday.

A Carmel Valley homemaker and small-business owner, Blankenship had acknowledged she faced a tough fighttrying to unseat Atkins, who earned 63 percent of votes when she was elected to the seat in 2016.

Entering the race as a write-in candidate, Blankenship had earned only 8 percent of the votes cast in the primary, enough to get her a spot on the general election ballot.

Blankenship’s website states that California’s budget is “driven and bloated by social engineering and pet projects,” and she has been critical of restrictions placed on church gatherings during the pandemic.

Atkins has said in recent interviews that the state’s action during the COVID-19 outbreak has been responsible and helped save businesses and keep people from being evicted.

In 2018 she became the first woman to lead the Senate as president pro tempore.