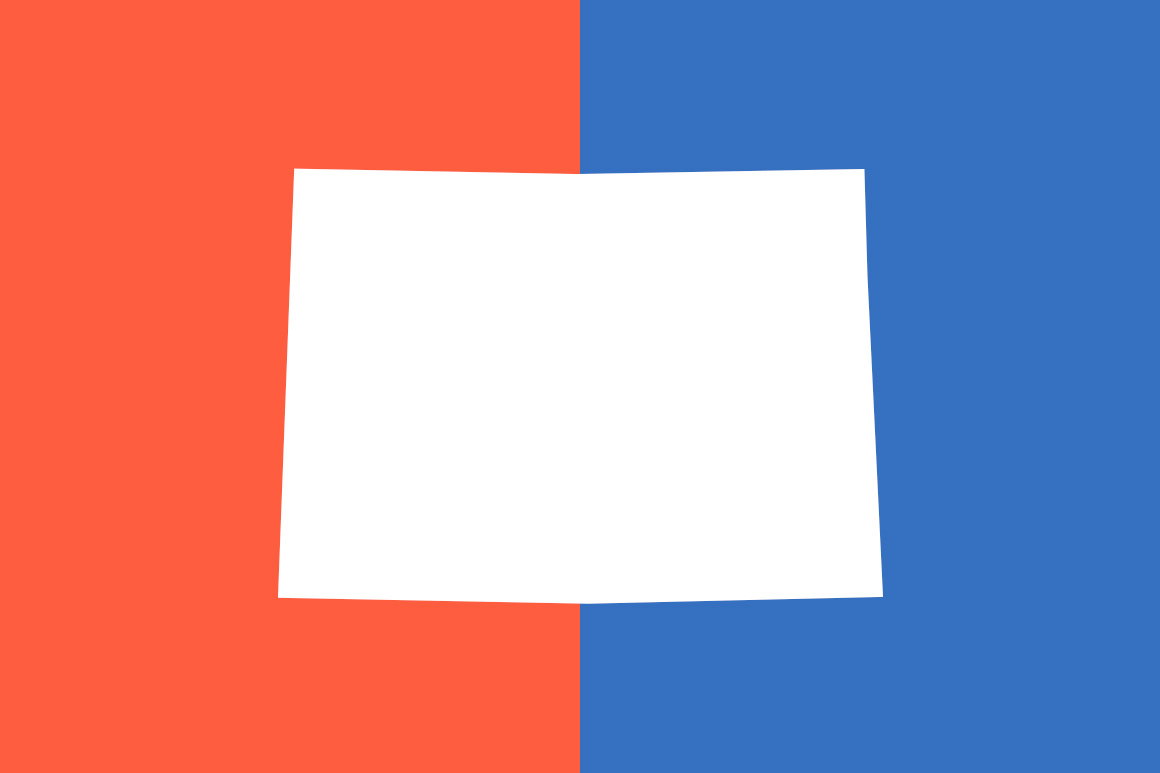 Hickenlooper, who entered the race after bowing out of a short-lived run for president last year, maintained a double-digit lead in public polling in the month leading up to the election. The former Colorado governor and mayor of Denver had once dismissed the idea of serving in the Senate, stating in 2019 he was “not cut out to be a senator.” But he jumped into the race a week after ending his presidential campaign, driving other Democrats out of the primary.

Hickenlooper tried throughout the campaign to tie President Donald Trump together with Gardner, pointing to his voting record on issues ranging from repealing the Affordable Care Act to impeachment. In October, Gardner voted to confirm Supreme Court Justice Amy Coney Barrett following the passing of Ruth Bader Ginsburg.