Every incumbent who’s been booted out of Congress 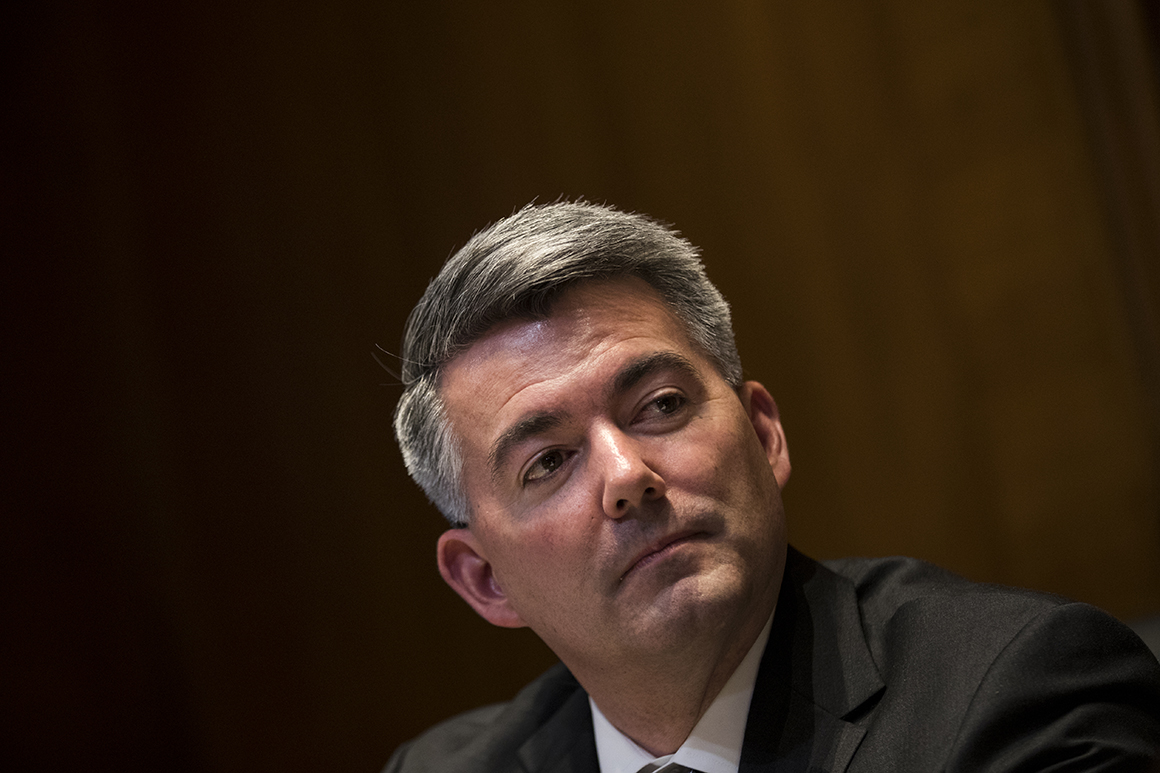 All eyes are on the Senate as Democrats try to flip control of the upper chamber while also making gains in the House.

Thirty-five Senate seats are up for grabs this year, with six — in Georgia, Iowa, Maine, Montana, North Carolina and South Carolina — considered toss-ups. All are occupied by Republican incumbents.