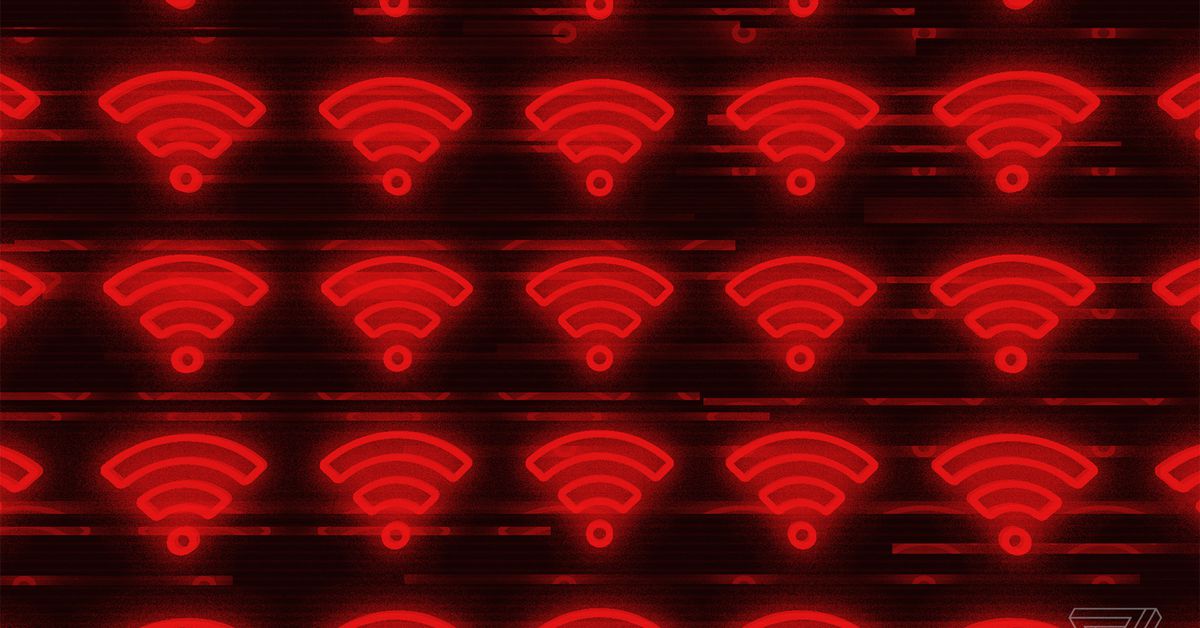 A text message campaign is targeting people in Michigan with misinformation about “ballot sensor issues.” The messages claim a “typographical error” is causing people who voted for Joe Biden to have their votes switched to President Trump, and people who voted for Trump to have their votes switched to Biden, according to The Washington Post. The hoax message claims to be coming from the FBI.

Michigan Attorney General Dana Nessel warned voters the text messages are fake. “Dearborn voters, text messages are reportedly being sent to trick you into thinking there are ballot sensor issues,” she tweeted. “Do not fall for it, it’s a trick!”

The campaign is one of many efforts to spread doubt about the outcome of the 2020 presidential election. In a separate campaign, robocallers have been warning people to “stay safe and stay home,” according to The Washington Post. The calls, which began over the summer, have increased leading up to the election — targeting nearly every city in the US. While they do not mention the 2020 race, one source told the Post: “I think they mean stay home and don’t vote.”

Voters in swing states have received the most misinformation about voting by mail leading up to the 2020 election, according to The New York Times. Between September 1st and October 29th, Pennsylvania saw 227,907 mail-in voting rumors, according to media intelligence company Zignal Labs.

Some of the rumors started after a contractor in Luzerne County discarded a small number of military ballots in error. President Trump latched onto the story, falsely claiming it was evidence of voter fraud. “RINO Governor Charlie Baker of Massachusetts is unsuccessfully trying to defend Mail In Ballots, when there is fraud being found all over the place,” he tweeted. “Just look at some of the recent races, or the Trump Ballots in Pennsylvania that were thrown into the garbage.”