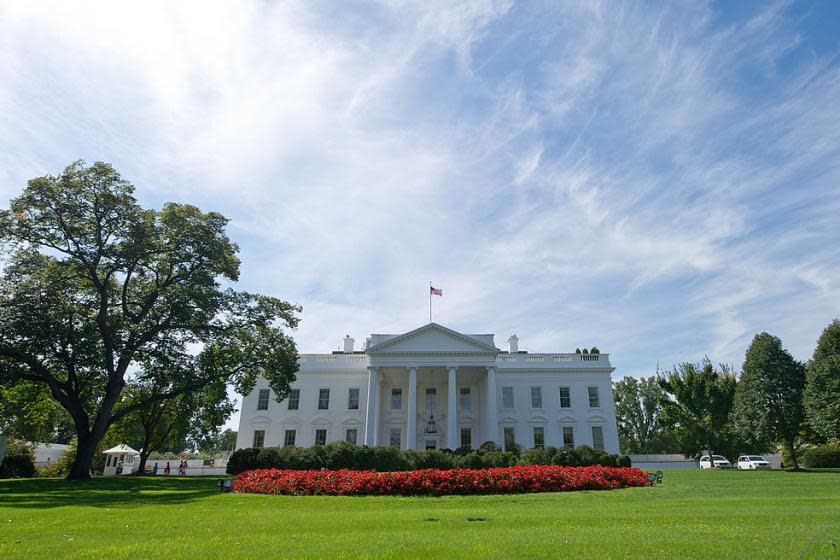 President-elect Joe Biden is expected to name his campaign manager, Jen O’Malley Dillon, as a deputy chief of staff, several people with knowledge of the matter told NBC News and CNN on Monday.

This will be O’Malley Dillon’s first time working in the White House. Last week, Biden announced he selected Ron Klain, a longtime confidant, as his White House chief of staff.

More stories from theweek.com
7 scathingly funny cartoons about Trump’s refusal to concede
Trump is reportedly ‘very aware’ he lost the election but is putting up a fight as ‘theater’
Texas senator suggests it’s too soon to declare Biden the winner because Puerto Rico is still counting votes