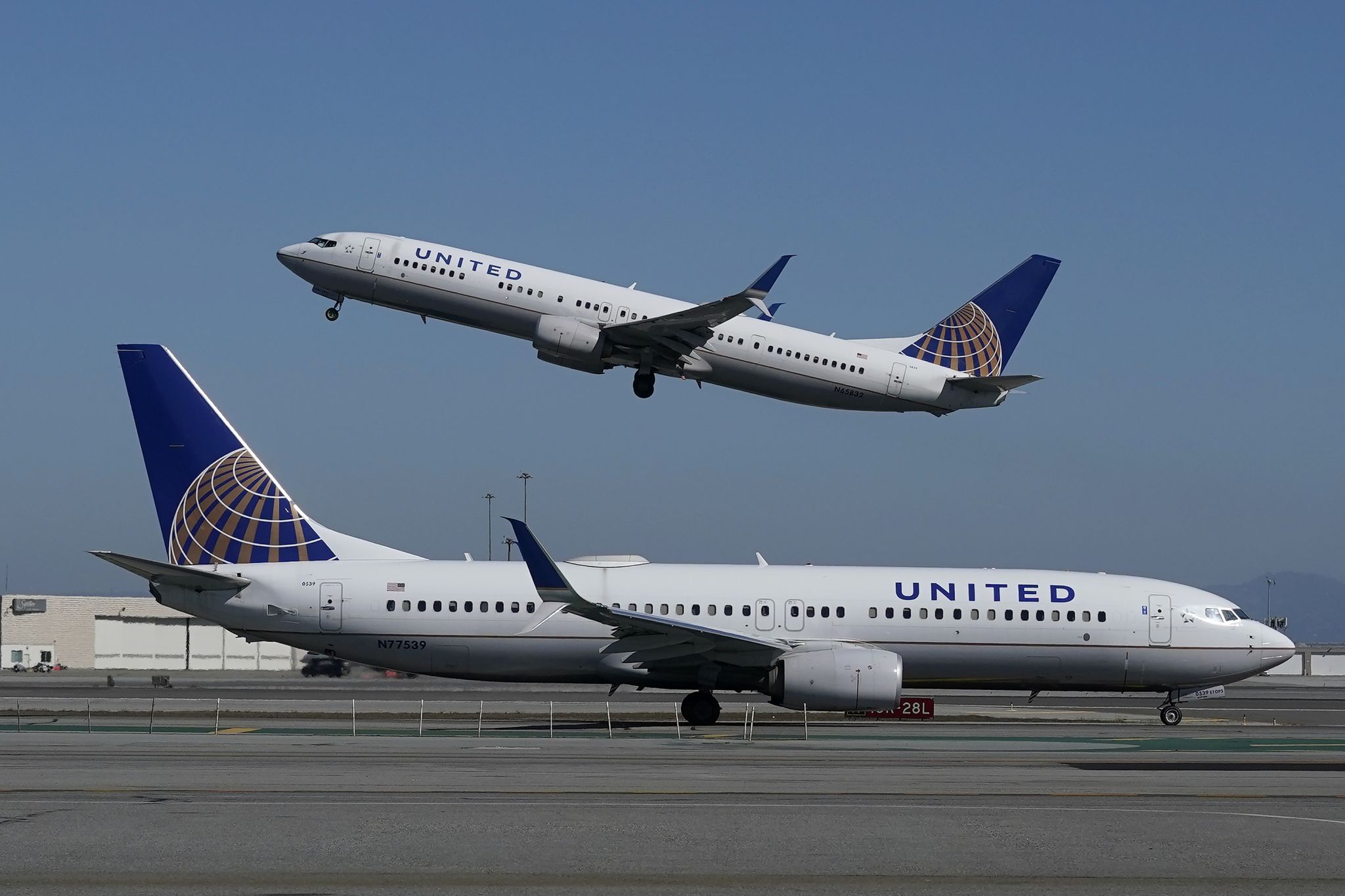 As coronavirus cases surge across the country, Bay Area health directors are concerned about the impact of the upcoming holiday travel season on virus spread in a region that has generally kept the pandemic under control.

Marin County Public Health Officer Matt Willis said the health directors meet twice a week and on Thursday they will discuss whether to implement a 14-day quarantine for visitors from states with high rates of infections and residents who travel to these states and then return. If implemented, Willis said it would most likely be a “strong recommendation” and not an order.

“I want to be clear, it’s a conversation. We haven’t made a decision,” Willis said. “This is a well-established tool for containing COVID-19 spread, when the gradient gets low enough inside compared to those on the outside. That’s a conversation you might expect us to have.”

The city and county of San Francisco also confirmed that a decision hasn’t been made on whether to introduce a quarantine restriction.

“The Bay Area health directors have been communicating and working together since the onset of the pandemic, including coordination of the shelter in place announcement,” read a statement from the city’s COVID command center. “During the course of these discussions, many policies and protocols are discussed, including upcoming travel during the holiday season.”

Daily infections are rising in all but three states, but the surge is most pronounced in the Midwest and Southwest.

Meanwhile, the Bay Area generally has the virus under control with only Sonoma County still in the most-restrictive purple tier in the state’s system for reopening. Solano County is in the second-worst red category. All other counties are orange, the tier when the virus spread is considered moderate, except for San Francisco, which is in the least-restrictive yellow tier, marked by minimal transmission.

San Francisco has a positivity rate of 0.8% while Marin County is at 1%.

“We are now lower incident than many other areas,” Willis said. “We’re seeing dramatic increases outside the state. We have made a lot of progress regionally. As hard as it is to reduce incidents, it’s hard to maintain those gains, especially as you’re seeing surges in other states.”

Many other states have introduced similar requirements. New York, for example, requires a 14-day quarantine or a negative COVID-19 test for out-of-state travelers.